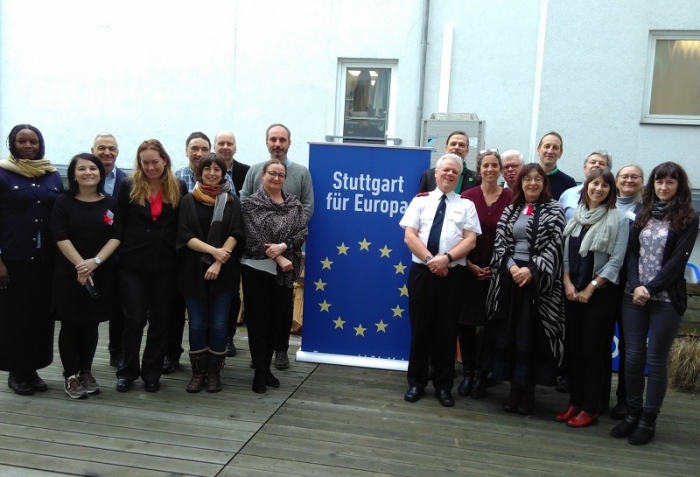 International conference of Social Europe Network on the implementation of the European pillar of social rights took place in Stuttgart, Germany in early March.

Two and a half years later representatives of European civil society, trade unions and church-related organisations came together in Stuttgart in the first days of March and discuss the social situation and the current needs across the different Member States and regions. The participants mapped out the recent developments in the diverse member states and worked on an open letter as a contribution to the debate on the future process of the European Pillar of Social Rights.

They had an intensive exchange of local experiences. At the end of the second day, a working meeting with representatives of all the political groups at the Regional Parliament of Baden-Württemberg took place. The participants presented their observations and expectation to all the different political parties and had an exchange on their positions. Tulip Foundation is an active member of Social Europe.

LATEST NEWS
2020-04-29
8 key actions to help families and the economy bounce back
2020-03-18
European Pillar of Social Rights
2020-02-24
Informational meeting for the organisations invited to present a full project proposal in the frame of Power of Family and Community Programme.
Subscribe to monthly bulletin
LAST BULLETIN
ARCHIVES
Support Us